The Trinity Desktop Environment (TDE) development team is pleased to announce the immediate availability of TDE R14.0.9. Albeit being a maintenance release, this version brings along a bunch of new applications to expand the offer of the TDE desktop and provide a more modern look. 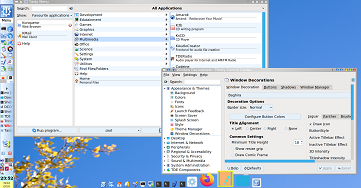 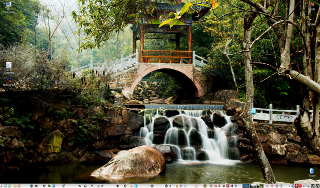 The complete list of bugs fixed in this release is available at these locations (please note that the two lists complement each others, they are not duplicates):
A detailed commit change log is also available here.